A KISS THAT NEVER HAPPENED 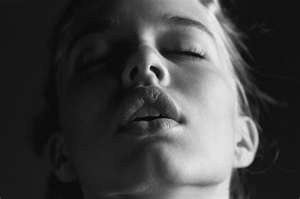 All Miss Clara Howard wanted was a kiss, not marriage. But now she’s married without even having been kissed. True, she has fallen in love with the dashing Earl of Carr after he stood up to her unprincipled brother, but all the earl offers as a husband is a banishment to his country house. How can she explain she didn’t set a trap if he won’t even open her letters?

Robert Whitmore, the Earl of Carr always thought he would marry for love. Until he agreed to kiss a pretty stranger. Now he’s married to his worst enemy’s sister. Not only he cannot stand the sight of the weasel; he desperately needs her out of his life because he’s just met a woman who’d make him a perfect countess.

Clara surprises Robert when she readily agrees to the dissolution of their marriage he demands. But then she ruins his plans for a summer house party when she adamantly refuses to go back to her brother. Robert must let her stay at his country house if he wants her signature on the deed, even though his chosen beauty arrives the next day. Suddenly under one roof with the almost-former wife and her future replacement, Robert begins to discover the truth about both women that turns his world upside down again. Can he be certain he found what he’s been looking for?

One thought on “A Kiss That Never Happened”